An eye-catching booth is critical to building brand awareness at trade shows. Our client, Priority Mortgage knows a thing or two about standing out. Priority has become notorious for their interactive booths at the annual Columbus Realtors Sales Associate Day.

END_OF_DOCUMENT_TOKEN_TO_BE_REPLACED

Our President, Michelle Guetle recently took a trip to Red Wing, MN to visit the Red Wing Shoe Company (RWSC) during the annual review of their National Uniform Program. Founded in 1905, RWSC is a footwear company primarily focused on producing boots. In fact, Red Wing was responsible for manufacturing boots for American soldiers in both World Wars. Today, the company is still well-known for their work boots but also offers a selection of hiking and casual, day-to-day shoes.

For the past four years, Callard has been in charge of RWSC’s national uniform programs for their dealer stores through an online store. The uniforms are primarily for their store employees’ but associates are welcome to buy them for personal use as well. Additionally, Callard has created promotional items for gifts with purchase and other special deal promos for Red Wing.

On her trip, Michelle got to visit the Red Wing flagship store, which features the World’s Largest Boot at size 638 ½ D. Michelle was impressed with their new footwear Heritage collection, a new line of fashionable shoes and boots for both men and women. Overall, the trip was a kicking success!

Each year the ADRP holds a conference in Pittsburgh to celebrate their work, share best practices and grow donor relations and stewardship.

END_OF_DOCUMENT_TOKEN_TO_BE_REPLACED

Treating trade shows more like an art, than a science, takes creative ideas and out-of-the-box thinking. Callard’s own Sales Rep, Susy Marriott came up with this winning combination for client Bennington Glen at a recent event.

END_OF_DOCUMENT_TOKEN_TO_BE_REPLACED

We recently helped Bob Evans Farms kick off their Our Farm Salutes initiative with custom banners and engraved dog tags.

Bob Evans joined the Gary Sinise Foundation to go purple to support our military, veterans and their families.

“It is rewarding to be a part of our client’s good will events!” 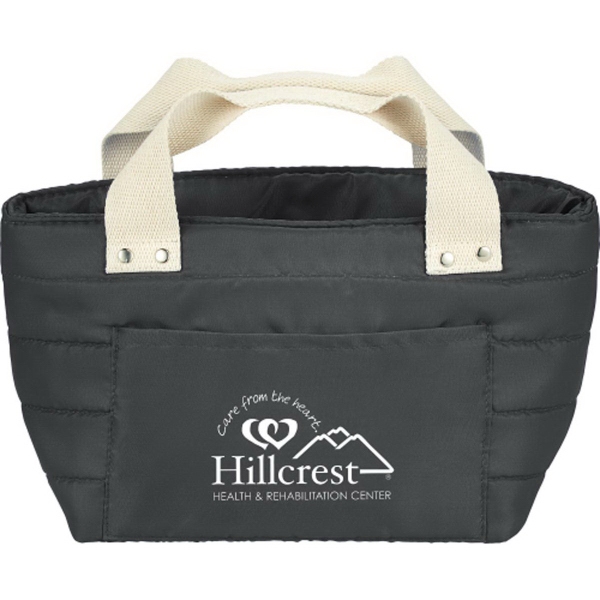